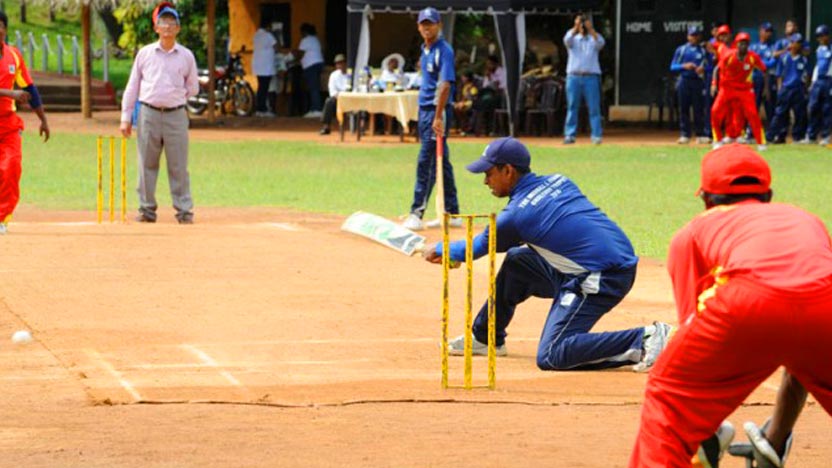 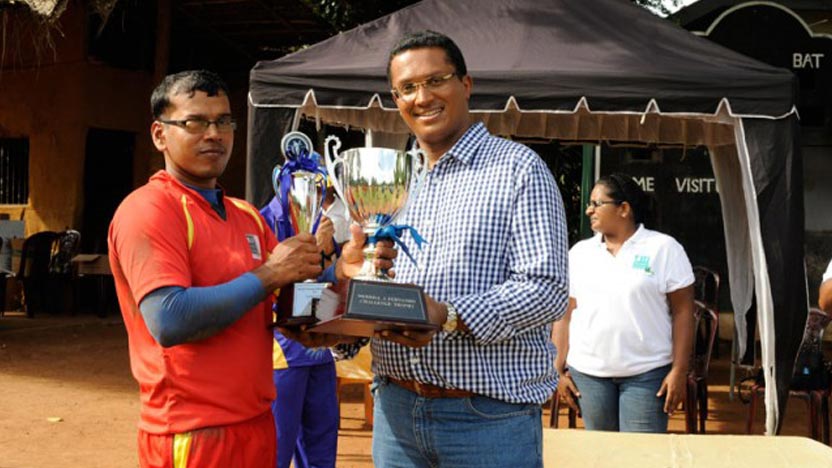 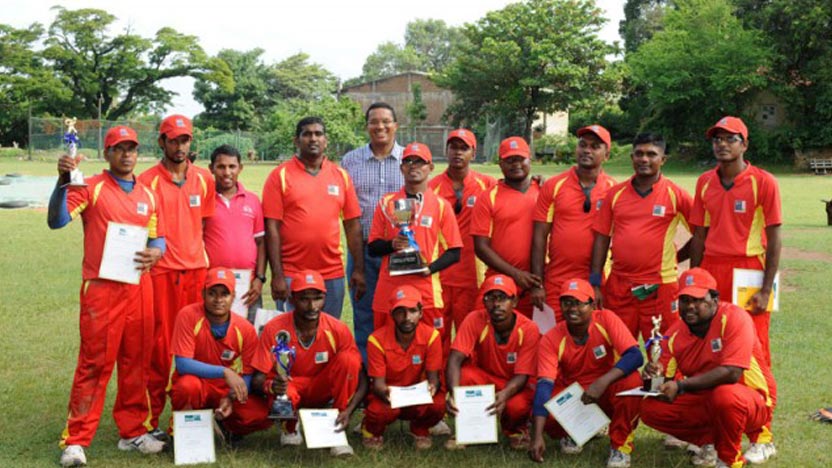 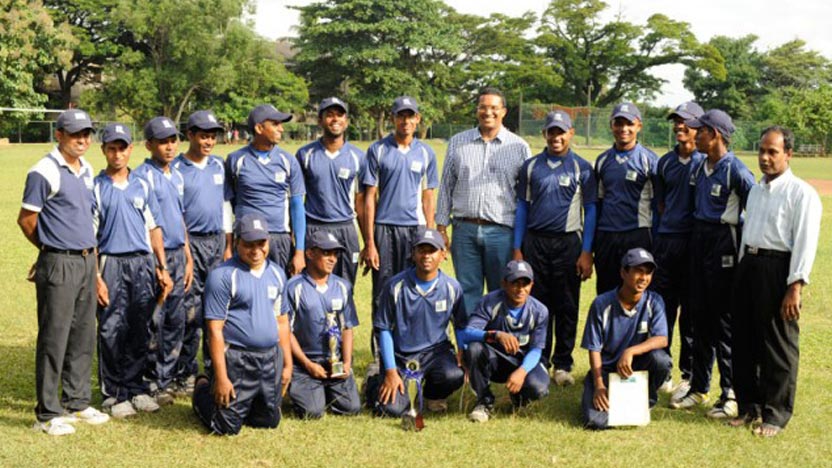 Cricket is more than just a sport to many Sri Lankans and has become a platform for unity and equality since Sri Lanka made its international debut in the 1975 inaugural Cricket World Cup. Bringing together those of all walks of life, ethnicities and communities, this game has positively touched the lives of many with hope and aspiration.

The annual Merrill J. Fernando Challenge Trophy for Excellence in Visually Impaired Cricket is a celebration of the sportsmanship and teamwork of Sri Lanka’s visual and hearing impaired through the game of cricket. It commenced in 2008 as part of celebrating Dilmah Founder Merrill J. Fernando’s birthday with a cause close to his heart.

The 7th Annual Merrill J. Fernando Challenge Trophy was played in September 2014 at the Prison Department Ground, Colombo 08 between The Moneragala Subhagya Vidyalaya — School for the Hearing & Visual Impaired and the Sri Lanka (Combined) National Team. Both teams comprised players of varied stages of visual imparity with skilled batting, bowling and fielding abilities.

Thus the winners of the MJF Challenge Trophy were the Sri Lankan (Combined) National team who won the match by 43 Runs. The Man of the March was adjudged for 3 categories based on the players sight and was awarded to Chamara Kumara Wanninayake (Fully Blind), Major. Dinesh Mathugama (Partially Blind) and Chandana Kumara Sooriachchi (Partially Sighted).

The game was an inspiring show of camaraderie and team spirit that kept the spectators engaged throughout the match. It also established the commitment of the Dilmah Founder Merrill J. Fernando towards dignifiedly empowering the differently-abled of Sri Lanka.

The MJF Charitable Foundation has supported the Sri Lanka Cricket Association of the Visually Handicapped since 2007 by hosting the Dilmah Challenge Trophy. This tournament gives all teams registered with the Association an opportunity to participate at a national level cricket tournament.

Currently, the MJF Charitable Foundation supports and mentors the cricket team from the Monaragala Subhagya Vidyalaya – School for the Hearing and Visual Impaired. This institution has contributed several key players to the Sri Lankan National Cricket Team for the Visually Handicapped.