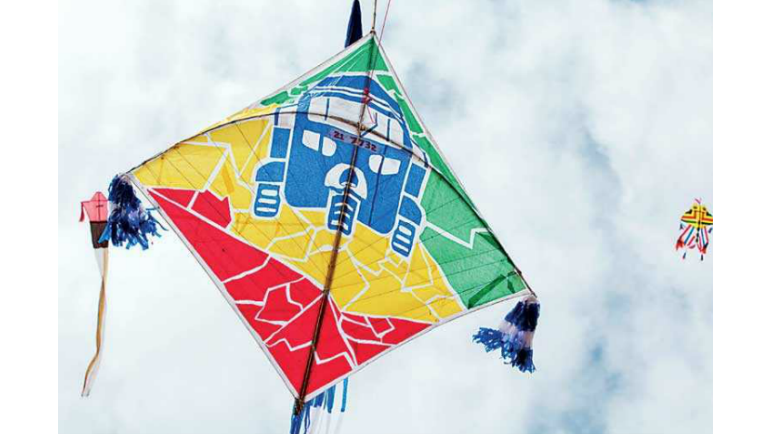 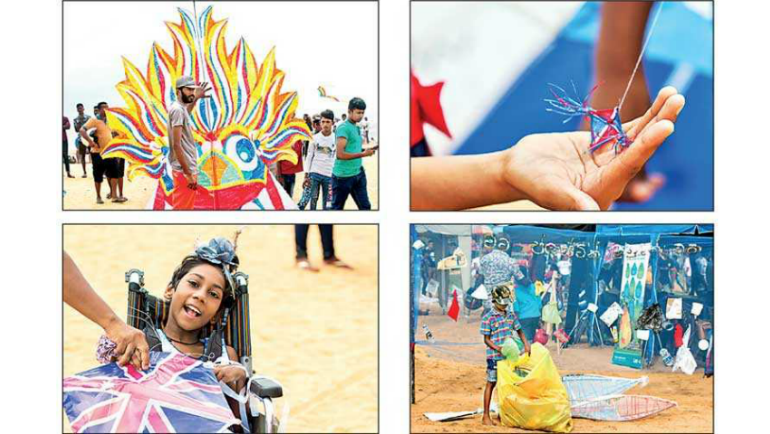 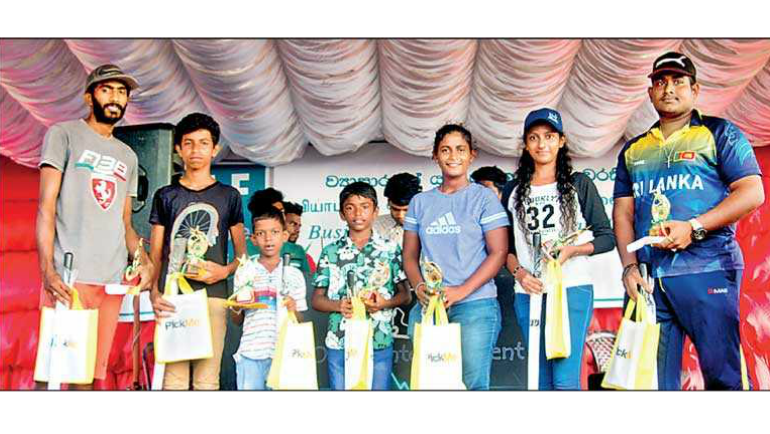 The MJF Festival of Kites soared on 24 August, bringing together some of the most talented kite fliers and enthusiasts, breathing life onto the skies and shores of Panadura beach.

The festival was a celebration of kite-flying – one of life’s simplest indulgences, cherished by both the young and the old. The annual event was hosted by Dilmah’s MJF Charitable Foundation as part of its efforts to reach and enrich communities through culture, arts and education, fulfilling Dilmah Founder’s pledge to make business – a matter of human service.

The day kicked off with a spectacle of kites up in the air, depicting vibrant geometrical designs, birds, characters from folk stories and mythological motifs. Among the dozens of kites that brightened up the skies of Panadura beach, there were kites, crafted from repurposed, recycled and reused materials as a creative way of highlighting the problem of plastic waste in the ocean.

Kites that caught our eye

The smallest, biggest and the most creative kite made from upcycled materials won prizes.

The creativity of the contestants was inspiring. There were kites crafted from old sarees, Dilmah Tea packaging waste, discarded toffee wrappers and milk packets to natural materials such as coconut husk, banana tree bark and palmyrah leaves, drawing attention to the sustainable and innovative ideas of local youth.

Since its inaugural event in Moratuwa in 2017, the MJF Festival of Kites has grown to become one of the hyped competitions in the area. This year’s kite festival was another step forward in giving the local community around Panadura and Moratuwa an opportunity to have fun and provide them with a sense of increased environmental education and awareness on plastic pollution.

The day was dedicated to bringing youth and families together through outdoor entertainment and engagement while stimulating creative thinking. As the festival wrapped up, over 1,500 people gathered at the beach to celebrate life and music, with DJ and other entertaining segments on stage that kept the audience enthralled throughout the evening.

“MJF Festival of Kites demonstrated the power of collaboration and emphasised Dilmah Conservation›s commitment to no plastic, no waste and one earth, in addition to the MJF Charitable Foundation’s continued efforts towards community engagement and outreach,” said Dilmah CEO Dilhan C. Fernando.

Adjacent to the Kite Festival, the Panadura beach boulevard was lined with stalls and activity and awareness corners. The Women’s Development Program and Empower Culinary and Hospitality School of MJF Centre, Moratuwa, joined the festivity by selling refreshments to the participants and spectators.

The festival also saw the active participation and awareness campaigns from the undergraduates of the University of Colombo and Moratuwa.

Since the beginning, the MJF Festival of Kites has received the support from an enthusiastic team of youth, community volunteers and sponsors. The Municipal Council, Coastal Conservation, Divisional Secretariat and Police Station of Panadura lent their assistance in co-ordinating the event successfully.

The event fostered youth and private sector engagement and created willingness to co-operate on future projects and further advocacy on the abilities of children and youth with disabilities.

Plastic pollution has become one of the most pressing environmental issues globally, as the rapidly increasing production of disposable plastic products overwhelms our ability to deal with them. Every year, about eight million tons of plastic waste escapes into the oceans from coastal nations, harming these sensitive environments and animals from birds to fish to other marine organisms that rely on these habitats.

As the kite flyers wound up their strings at the MJF Festival of Kites, all participants gathered to clean up the beautiful coastal stretch, clearing over 148 kgs of plastic and polythene debris from the Panadura beach. PickMe joined hands with MJF Centre in Moratuwa to make the event a success, ensuring that only footsteps were left behind.

The third MJF Festival of Kites saw a revival of the interest and appreciation of kite-flying among the local communities around Panadura. Entering into its fourth year, the MJF Festival of Kites hopes to see more dedicated kite-flyers, displaying their skills and innovative creations up in the air – keeping the tradition of kite flying alive for generations and beyond.