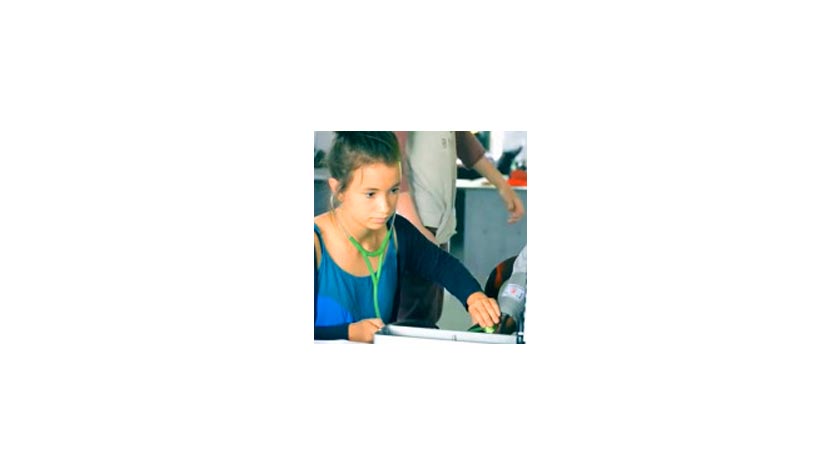 A team of doctors and other medical staff from AuSLMAT (Australia Sri Lanka Medical Assistance Team) were in Sri Lanka recently to carry out a series of medical camps across the country. They spent their Christmas holidays attending to the welfare of a large group of poor and the underprivileged people in remote corners of the island. In Dilmah’s Kataboola Estate in Nawalapitiya, part of the Kahawatte Plantation, the team headed by consultant pediatrician Dr. Sian Hughes, screened and treated over one thousand patients for various ailments from 4th to 6th January 2013.

Held for the second consecutive year in the plantations, the programme covered a range of activities, including a diabetes awareness and education programme, random blood sugar testing and treatment, eye care and oral hygiene programme for adults and children alike. A dedicated pediatrics clinic for treating children from the plantations was one of the highlights of this programme. Additionally, echocardiogram testing was carried out for selected patients with a history of heart ailments and during the eye clinic, nearly one hundred individuals, including children, received eyeglasses. Overall, estate workers and their families in seven plantations of the Kahawatte Plantation Group benefitted from the medical camp.

The AuSLMAT is made up of Australian citizens including Sri Lankans who are domiciled in Australia. The programme was initially set up in the aftermath of the December 2004 tsunami to treat patients in tsunami affected areas. The programme evolved thereafter to include other areas in Sri Lanka that are often disadvantaged due their remoteness and lack of infra-structure. The AuSLMAT team has been working with the MJF Charitable Foundation since 2011 to provide not just medical assistance but also much needed health education for disadvantaged and underprivileged communities in the plantations.

The team comprised of two pediatricians, a dentist, an optometrist, two general physicians, echo cardiologist and several medical interns from Australia. We thank Dr Hughes and her team for their dedication.