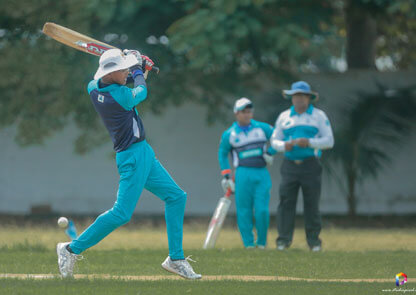 Since 2006, Dilmah and the MJF Charitable Foundation sponsors the only current Blind Cricket Tournament in Sri Lanka. Working with the Sri Lanka Cricket Association for the Visually Handicapped (SLCAVH) the tournament is organized annually and acts as ‘the tournament’ to select the National team to represent Sri Lanka at the Blind Cricket World Cup every four years.

The tournament is part of Dilmah and the MJF Charitable Foundations commitment to highlighting the extraordinary talents of the visually impaired and people with disabilities in as a whole.

This year’s tournament featured 11 teams from across Sri Lanka and tested the skills of novices and veterans alike. Sri Lanka has a rich history of Blind Cricket with the first tournament being played in 1952 with the participation of then Prime Minister of Sri Lanka Hon. D.S Senanayaka.